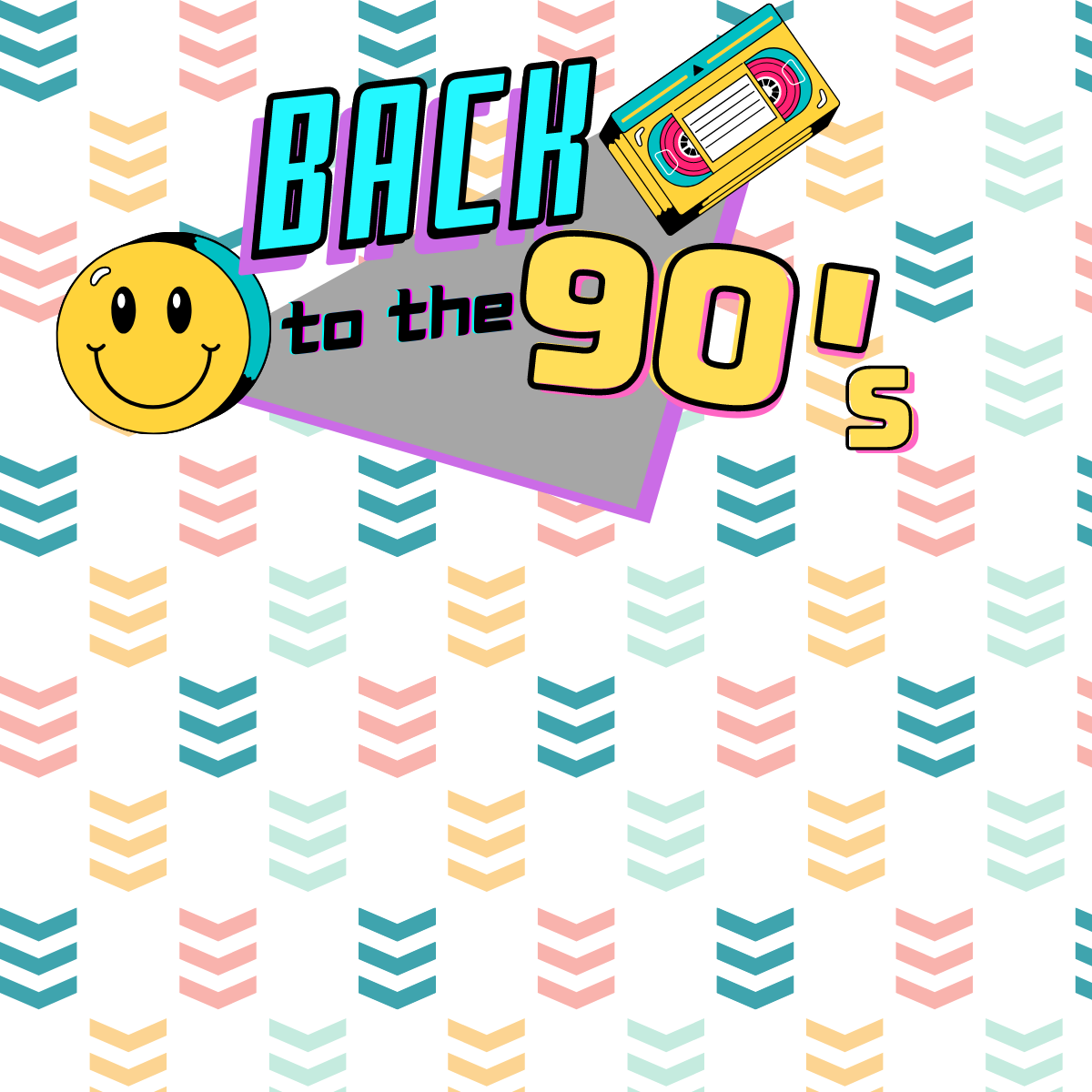 University life in the 90's

University Life in the 1990s

Everyone, even Gen Z's, can attest to the fact that the 1990s was something else. From fashion, music, and pop culture to technological advancements, the '90s was a decade of transformations all around the globe.

These years paved the way for the way we live life today. The usage of cell phones was becoming more popular, and more people had computers at home.

University life in the 1990s was also quite different from the university life we know now. There were significant differences that we may now consider antique or, perhaps, charming.

Can you imagine sending your college application on paper after paying for a postage stamp? On the other hand, we could all take a break from an overloaded inbox.

However, there were a few things that make us think that maybe, university life in the 1990s, was something out of a dream.

There was no social media or chat rooms to allow virtual communication. There was not even Netflix to allow you to hide in your room and binge the weekend away! The only way to entertain yourself was to go out and hang out with your friends.

Back then, there was no way of knowing who your dorm neighbors were going to be up until move-in day. Without social media or dating apps, the only way to make friends and acquaintances was face-to-face.

Google and Wikipedia did not exist

Without smartphones, you could not even take quick shots of your friends' notes. The thing back then was to ask your friend to lend you their notes and go to the nearest copyshop and spend a few cents.

Google was not a solution either back then; you had a fight with your friend about a historical fact? Better head to the History section of the library to prove your point.

The library was pretty much your savior back in the 90s. Books were the principal source of information, whereas today, most students will only resort to the internet to gather their essay's bibliography.

You would think that email and quick messaging allowed improved communication between staff and students. However, while this allows for a faster communication, it also makes it easier for everyone to reach out at all times, which turns into an overloaded email inbox.

In addition to this, over the past two decades, there has been an increase in college or university enrollment, so it makes sense that with fewer students, your professors were available more often than not.

It was a party!

And we do not say this lightly. Think of the kind of cult-classic movies and bands that existed back then. The Pulp Fiction posters may still be around in some of the 90s’ students’ boxes. And for better or worse, smoking was not banned on campuses, which meant you would come home smelling of tobacco more often than not.

People met and partied stress-free because, back then, everything was cheaper, including housing and tuition fees which in most countries were not as high as they are nowadays.

Some things are arguably better about university life in the '90s. People lived more "in the moment", they took risks in many ways, it was a time for innovation. However, in 2021, although some things have changed for the worst, others have improved significantly, making students' life easier.

One thing that remains present is the charm of university life and the fun life experiences that come with it. The university spirit is still alive, and after seeing what the student experience would be like without it, we should always try and make the most out of it.

Explore our other blog posts